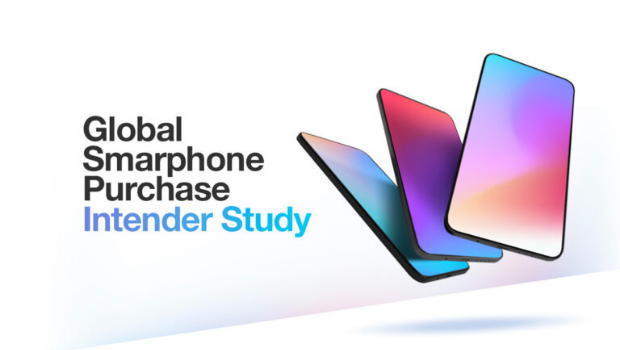 TedsThe global media platform, today (May 18, 2022) announced the results of its latest consumer survey in partnership with GWI. The global research, the largest of its kind by Teads commissioned by 17 markets, revealed that smartphone manufacturers will need to adapt to the new factors driving consumer buying decisions. As the smartphone market becomes less fragmented, consumers rely on individual features and innovation to help make their decisions, rather than pure brand loyalty.

When asked about the factors that increase their likelihood of buying a new smartphone, 63% of all those willing said warranty/aftercare was a factor and 19% said it was the most important. It was also the main factor that had the narrowest age gap of all demographics, separating only 1% of Generation X (16%), Generation Z, and Millenials (both 15%). This shows that consumers, across generations, are thinking long-term with their approach to buying smartphones, subject to right to repair and warranty policies (by the manufacturer and carriers).

More broadly, innovative devices ranked second in importance (61%), before cashback (58%), innovative design (51%) and new releases (50%). Interestingly, the “recently released device” had the largest variation between generations, with Generation Z saying this was the most significant factor when compared to millennials.

When asked about sustainability, 78% said brands that help the environment are important to them, 76% said they would pay more for eco-friendly products, 79% said they wanted the brands to be socially responsible/environmentally friendly, and 69% said that was durability An important feature too.

All this paints a fascinating look at the smartphone market, showing that the mobile destination is still influenced by key hardware features, but that financial and environmental decisions play an increasingly large role in the buying cycle as consumers want their products to have less impact on the planet and last longer once they to be produced.

The study conclusively showed that the desire for the latest device did not change, as most of the people who want to use a mobile phone have had their phone less than 6 months and almost half have owned their phone for less than a year. This is despite the fact that 71% are “very satisfied” with their phone. Moreover, 76% of the respondents agreed that the phone is not just a tech product but a part of fashion/identity. Interestingly, consumers are not only looking for the latest model for their current brand. 89% of all those willing to switch brands would consider switching, with GenZ (91%) and Millennials (88%) likely to switch. Top men tend to switch brands at 90% compared to women at 86%.

As Ioanna Stagia, Global Vice President of Global Customer Partner Insights and Measurement, at Teads says: “As smartphone comparisons based on performance and features have become more challenging over the years, it is interesting to see consumer decisions move into areas where brands can have a level of Higher than a franchise.As consumers become increasingly concerned about the environment, the ability for manufacturers to easily repair their devices in order to increase the device lifecycle and reduce the impact on the planet will become even more important.Thus, it is up to carriers and manufacturers to decide how they will do business. them with these decisions and communicate these updates to those wishing to use mobile devices.”

James Ellot, Senior Vice President of Strategic Accounts, added: “January 2022 was a defining moment for the global smartphone market, with the penetration rate of 5G smartphone sales reaching 51%, marking the first time that 5G smartphones exceeded 4. Our research demonstrates a clear appetite for the masses to upgrade their devices and the latest smartphones will certainly be part of the consideration, but perhaps the most interesting consumers are now more willing than ever to consider switching to a new smartphone brand.With a variety of factors in determining The consumer’s next smartphone of choice, our research demonstrates that advertising can play a large role in communicating key features and benefits to consumers.”